Welcome to Aleron Training Stables. We are a full-service hunter/jumper training program located in Kirkland WA.

We were founded in December 2013 by Alexis Taylor as she was launching her professional career. As a junior rider, Alexis made a name for herself during the 1990s by earning top placings across the hunters, jumpers and equitation at some of the nation’s oldest and most coveted competitions. She was consistently in the top placings at Medal Finals; top 10 USET Talent Search West (3 years), top 15 Pessoa Hunt Seat (2 years), top 10 Washington International Horse Show Finals (2 years), top 15 Maclay (1 year) along with winning in the Junior Hunters through the fall “indoors” circuits and at the top of many Young Rider Grand Prix competitions. Born and raised in the Pacific Northwest, Alexis was fortunate to spend a significant amount of time training in different parts of the country with some of the best horsemen in the industry including Timmy Kees, Leslie Burr Howard, Jack Towel, Missy Clark, Richard Slocum, Brent and Laura Balisky, among others. Locally she trained with Jill Pierce and Anne Selinger. 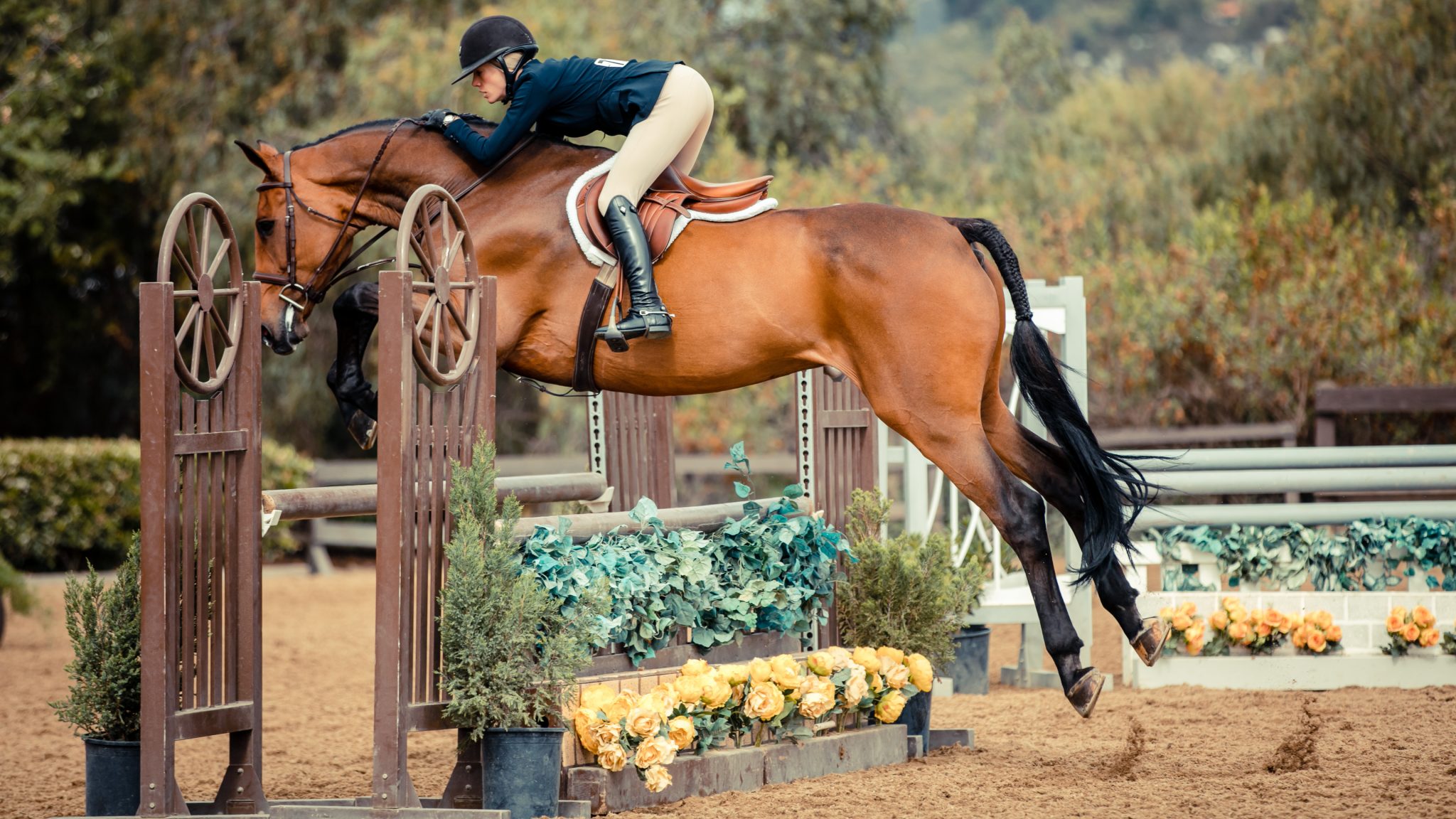 Alexis grew up in Bellevue WA and attended Sacred Heart elementary school, Forest Ridge middle school, and the Lakeside School for her high school years. After a decorated junior career in the saddle and hours of schoolwork done on the road, Alexis gave up riding and moved to New York City to attend the Stern School of Business in 2000. Over the next 13 years, Alexis had a successful career in finance, earned her CFA degree, relocated back to Seattle, managed a specialty food manufacturing business, and became one of the top Amateur Owner Hunter riders under the guidance of Hunt Tosh of Atlanta. Eager to leave the travel behind, she accepted a professional riding position at a local barn that ultimately led to the creation of Aleron. 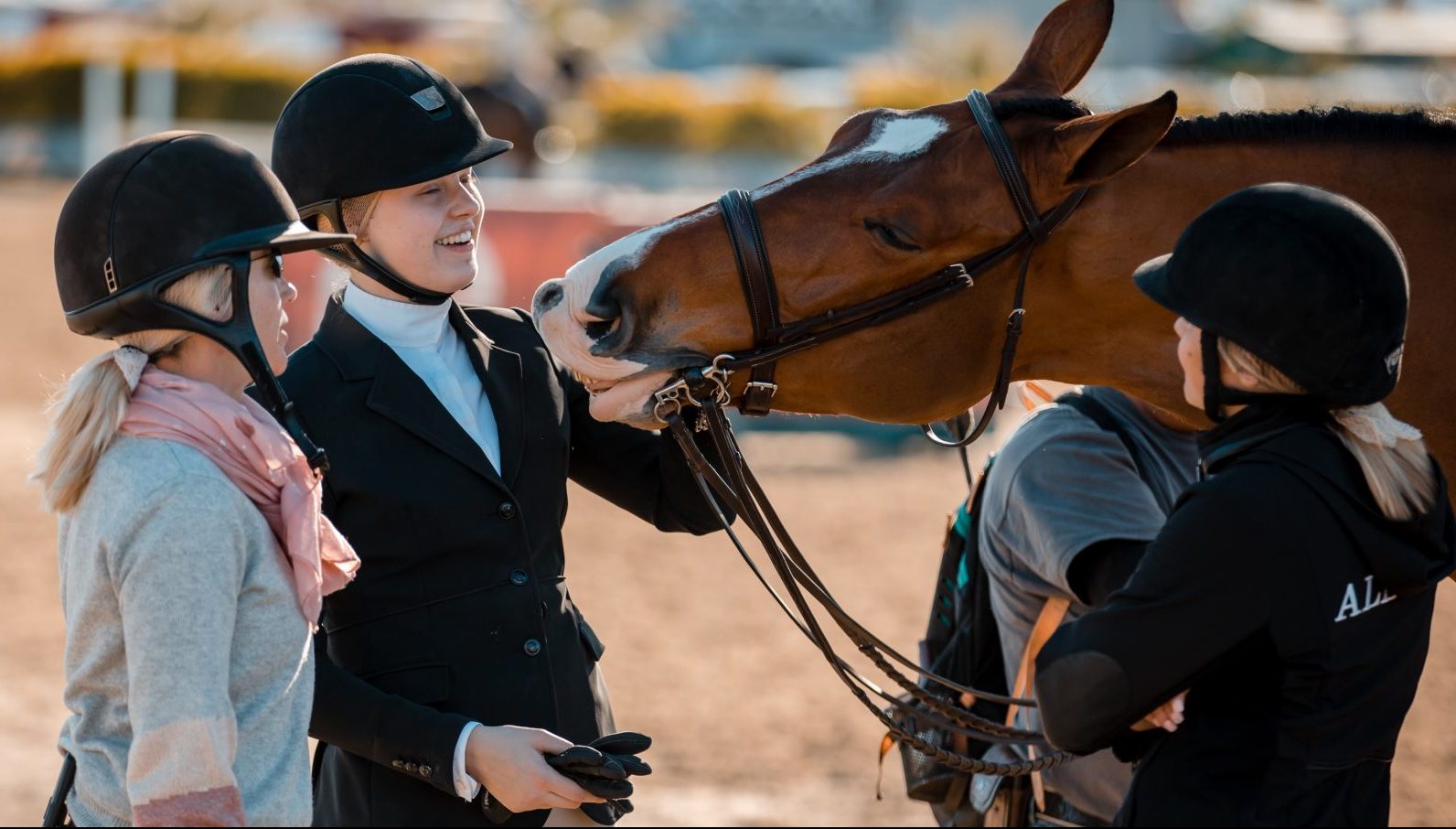 As a professional, Alexis’ success in the ring speaks for itself. In 2015 (her 2 nd year as a pro) she won the National World Championship Hunter Rider title and the WCHR Challenge Class at the Capital Challenge Horse Show in the Developing Professional category. She has won numerous division championships, topped multiple international and national hunter derbies, garnered many leading rider awards, developed young hunters into household names such as Skyhawk in 2016, comfortably brought herself back to the highest levels in the GP ring, and brought many students to the winner’s circle at all levels. With Aleron now in it’s 7 th year of business, Alexis is maintaining her top reputation in the ring but focusing on honing her skills as a coach and expanding Aleron’s reach.  In 2020 Alexis created the Aleron Academy, a program within Aleron Stables focused on kids’ camps and the development of young riders.  She also continued to deepen Aleron’s professional bench with the addition of Scott Taylor, an accomplished trainer and Southern California native. Since the very beginning, Alexis has had the grooming support of Luis and Maria Jimenez, individuals with over 3 decades of experience caring for horses with a legitimate love for the animals. Luis and Maria chose to be with Alexis from day 1 because they could see that she always put the horse’s well-being first above all else. 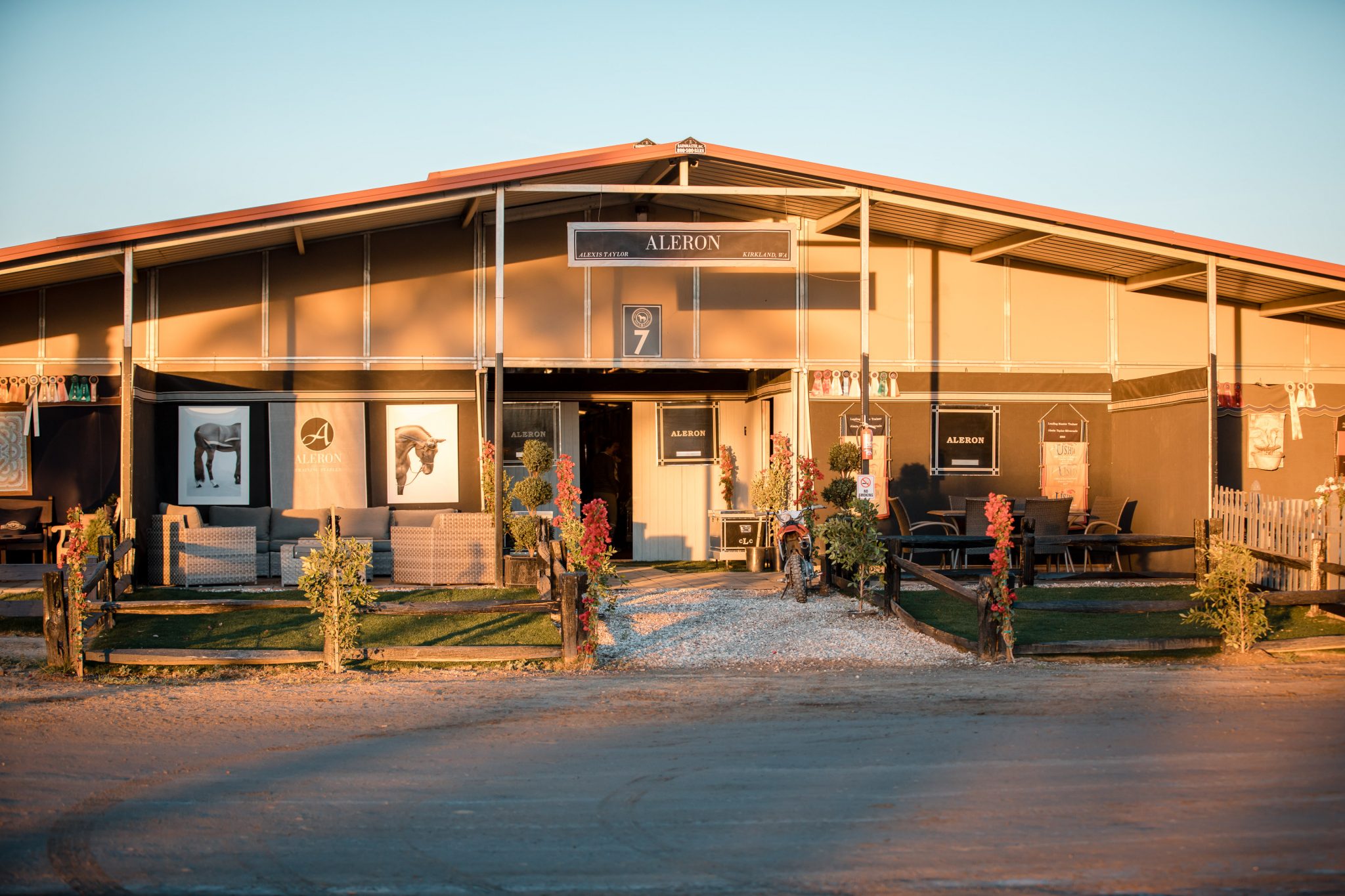 Alexis’ approach to training is a soft one. She believes in sourcing sound-minded animals and identifying their strengths and weaknesses through feel and the quiet communication that exists between horse and rider. At Aleron we work WITH the horses and never against them. We believe strongly that emotions such as stress and anger should not exist in the saddle and that a happy horse will always give its best performance. This belief is reflected through every aspect of the business as we are primarily focused on the health and well-being of the horse. The environment at Aleron is laid back, happy, welcoming, and stress-free. Every member of the staff is a horse lover by nature and knows each individual animal inside and out. Aleron’s program is very professional as Alexis prides herself on organization and attention to detail so every horse and rider has a very detailed plan to achieve their goals. While riding can be considered an individual sport, Aleron foster’s a team approach so everyone encourages and supports one another. 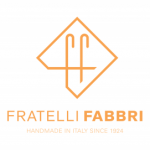 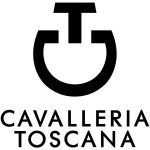 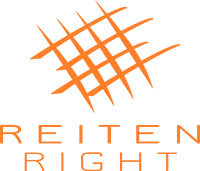 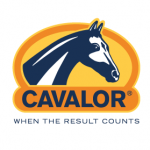